The guided tour of Koper 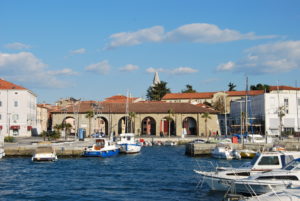 The guided tour of Koper with an experienced and friendly tour guide is one of the best ways to learn more about this city, which is one of the most important on the Istrian peninsula. The guided tour is done in an interesting and fun way, and during the tour, you learn many stories and legends that have accumulated over time.

KOPER, THE ONLY MAJOR PORT OF SLOVENIA

Koper is the largest and most important city in Slovenian Istria. It has a rich and dynamic history. Through the past, Koper had many different names: Aegida, Capris, Iustinopolis, Caput Histriae, Koper, Koper. It once was an island, and it got connected with the land in the 19th century. Nowadays it represents an administrative, university, cultural and industrial center and attracts visitors from near and far. Koper is the only major port in Slovenia.

During the guided tour the guide explains the history and the present of Koper in an interesting and fun way. The visit lasts an hour and a half but can be modified according to a request. The itinerary of the tour usually follows the next points: 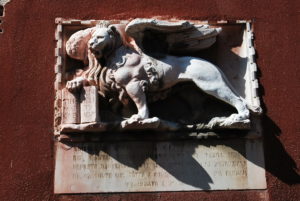 Some useful information about the guided tour: